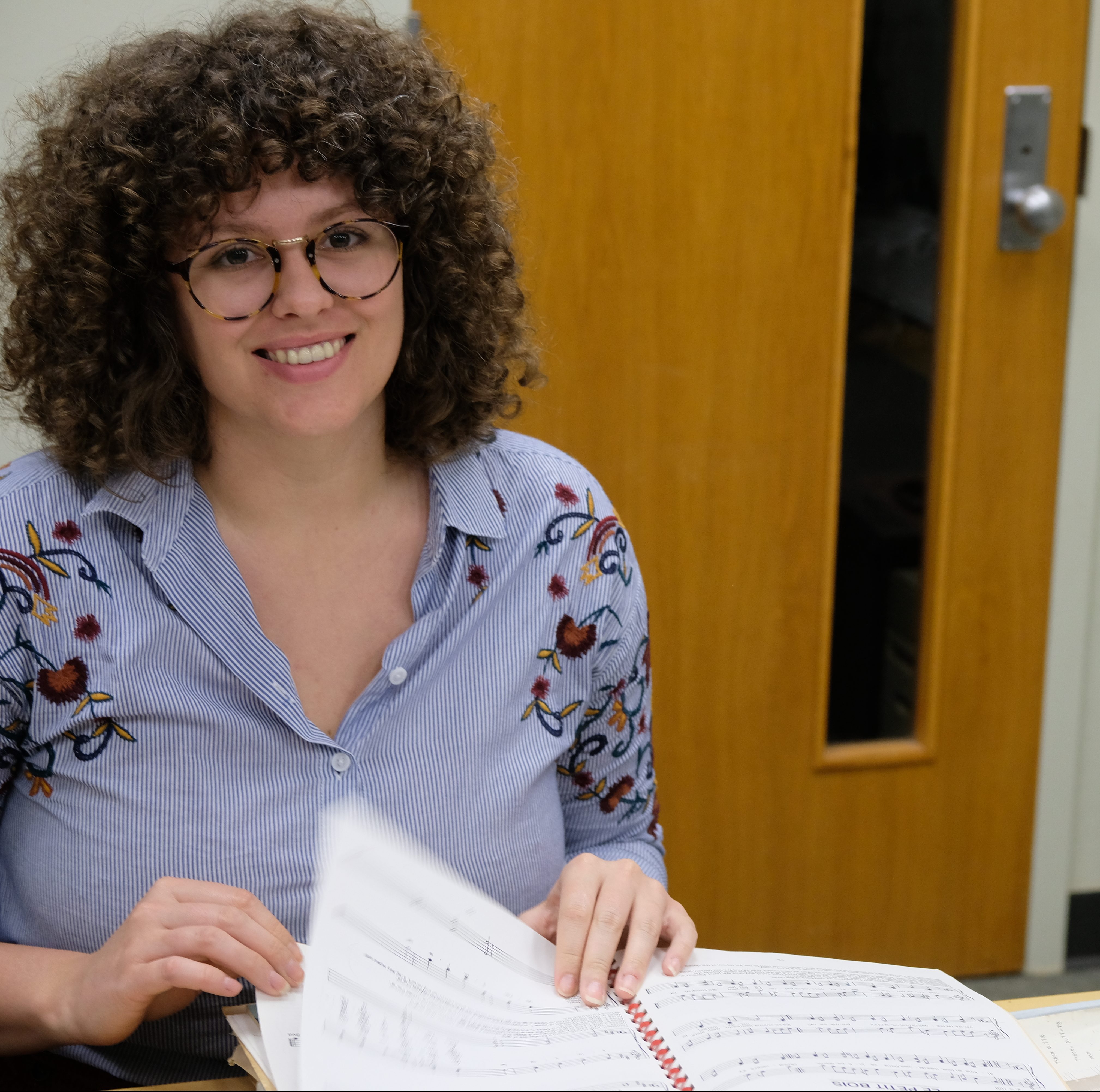 I am a History PhD Candidate at George Mason University. In the 2019-2020 academic year I was instructor of record for a section of HIST390: The Digital Past, an undergraduate digital history course. I also worked as a Fellow and Graduate Research Assistant at the Roy Rosenzweig Center for History and New Media from August 2016-August 2019, and continue to assist with digital humanities projects through the Center. I study 20th Century US History specializing in Cultural History, Digital History, and Public History with particular interests in Music, Sound Studies, and Tourism.

My dissertation project explores the development of Cajun identity in Southwest Louisiana from the 1930s-1970s. In this project, I trace the work of white, upwardly mobile cultural brokers in Southwest Louisiana who shaped Cajun identity through the commodification of traditional culture. Each chapter focuses on the complexities of using different cultural spaces to build a collective regional identity, from historical sites to radio stations to folk festivals. This dissertation argues that cultural brokers often engaged in this work to serve conservative political agendas, though not without facing challenges from white progressives as well as Black and Native groups in the region who were largely left out of the cultural, political, and economic benefits of this new regional identity. Ultimately, this dissertation argues that Cajun cultural brokers used the social and economic power that came with new claims to whiteness in the early twentieth century to define the boundaries of a lucrative American region and the cultural identity of its people.

P.S.–Wondering about that background image? It is the interior of Golden Crest Recording Studio in the 1970s, an independent studio (and label and manufacturing plant) that operated in Long Island, NY from the 1950s-1980s. The image comes from an article written by friend and music writer John Broven and you can read more about Golden Crest Records (and see this image along with many others) here.